Museum is closed for their vocation in 1-22 of August. 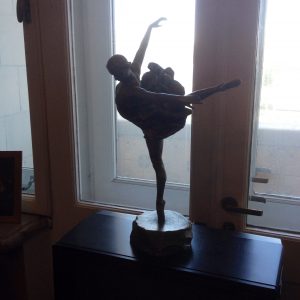 By the decree of the Russian government the apartment was preserved and opened as a museum of the ballerina in 2004. It looks the same as it used to be during Ulanova’s life.
There are paintings by M. Chagall, A. Benois, A. Fonvisin, library with 2400 books (most of them with dedicatory inscriptions), clothes and shoes of Ulanova in the style of the 1950s – 1990s. 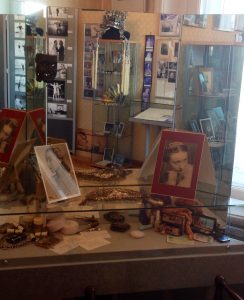 Galina Ulanova lived for almost 90 years and was deeply involved into the process of Russian ballet development from the Imperial ballet through the Soviet ballet up to the late 20th century art.
She is worldly recognized as one of the greatest ballerinas of the 20th century. During her life two monuments of her were installed in Stockholm and St Petersburg. 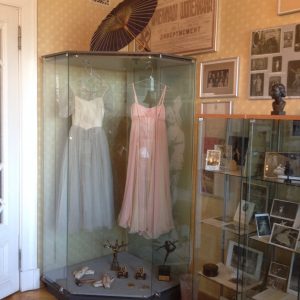 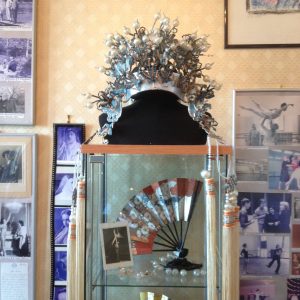