House-museum of the Romanovs boyars | OuroborosTravel

House-museum of the Romanovs boyars

As a brunch of the State Historical museum the Romanovs’ chambers represent household and culture of boyars* in the 2nd half of the 17th century in Russia.

This ancient city estate was specially marked on the plan of Moscow of 1613.

Consisting of 3 different epoch structures (16th, 17th and 19th centuries) the building is regarded to be the birthplace of the 1st Romanov according to the legend composed among courtiers in the 1850s.

* The highest rank of the feudal Russian aristocracy from the 10th century through the 17th century. 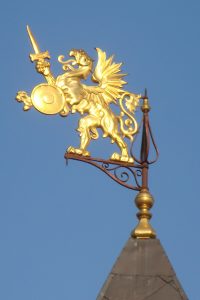