Novodevichie Memorial Cemetery (1-1,5 hours) is an old Moscow cemetery opened in 1898 and two times expanded in the Soviet period. It is a “museum” of statures and burial monuments of the late 19th –  20th centuries.

Now it consists of pre-revolutionary, soviet and post-soviet parts combining all together more that 26 000 burial sites. 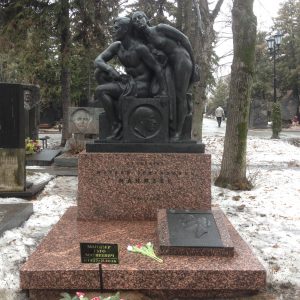 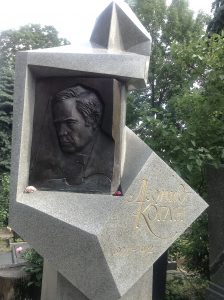 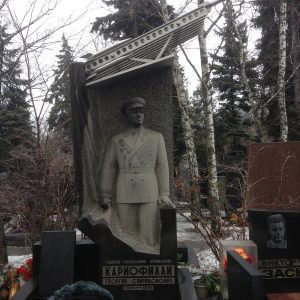 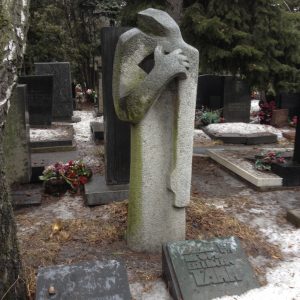